'Congestion Crisis' how can it affect your Supply Chain?

Business is on the up and up, which means more movement in supply chains, but can our infrastructure take it? Logistics is in demand on the same systems used daily by commuters, so it seems a congestion crisis is looming.

Over the years, rail, air and road travel in the UK has been slowed considerably due to build-ups on overcrowded systems. There are more lorries on the road, planes in the sky and the rail network is getting overcrowded.

Therefore, businesses need to account for slower transportation at the moment. The cost of logistics is rising and, as a result, business profits may be somewhat lowered; hence the use of the term 'crisis'.

On the motorways, for example, traffic congestion has been building to the point where it takes longer and longer to get from A to B. What's more, risks of incidents are increased with more cars and trucks on the road. 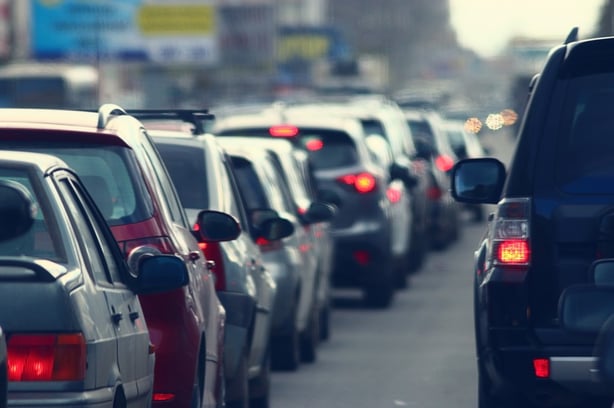 Fortunately, there are plans in place to try to off-set the problems of traffic congestion on motorways with the introduction of “smart motorways”. These will see variable speed limits introduced on busy sections of motorways as a means of improving safety and reducing the chances of incidents. Some sections will also see the hard shoulder opened as an extra lane to accommodate more cars.

However, it will be a while before all smart motorways are fully up and running and businesses will need to deal with roadworks while the upgrades are made.

Rail transport is becoming increasingly crowded and delays (and strikes!) are becoming fairly commonplace, holding up deliveries. While there are some plans in place to ease rail congestion, including the construction of HS2, others have been shelved, including improvements in the north of England.

Air travel has also seen questions raised about how to accommodate a higher need for this form of transport. Suggestions have included building an extra runway at Heathrow, expanding airports elsewhere in the country and the slightly-odd “Boris-island”. It will likely be some time before results are seen.

While the future does seem to hold improvements, it is worth businesses' while to consider ways to improve their transport plans in the short term.

Contact the KSF Global team if you need help getting your products from A to B in your supply chain, our team are happy to discuss any and all the options.

← Anti-corruption laws in China: An Overview 3 Simple Ways to Optimise your Supply chain →