It’s that magical time of year again! Retailers are out in full force, competing for the best window display, attempting to be the most creative and enticing. Every year, the biggest names in the world will get their brightest to work on their Christmas window displays giving the rest of us a visual treat.

We have brought together a list of our favourite Christmas window displays for 2014.

After last year’s sumptuously glamorous window display, Harrods has created a stunning ‘Land of Make Believe’ window. Using oversized toys adorned in beautiful contour clothing, sees everything through the eyes of child at Christmas. Featuring famous British designers such as Stella McCartney and Matthew Williamson, the rotating ballerina and music box has become the crowning jewel of Harrods Christmas window. 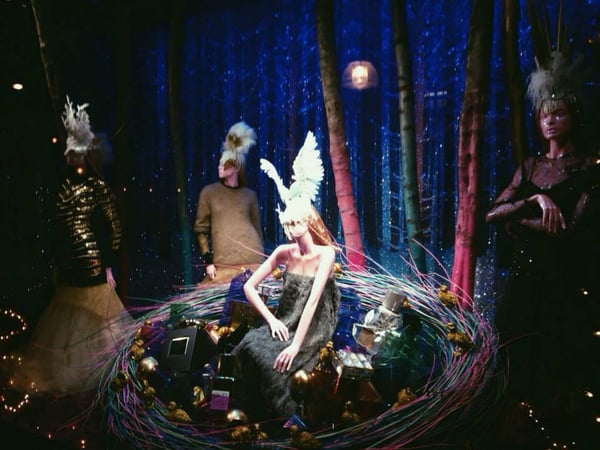 Selfridges has taken traditional inspiration for their Christmas displays: fairy tales. The Ugly Duckling, Snow White and Mother Goose all feature this year with gorgeous modern twist. Our personal favourite is The Ugly Duckling window with creative use of mannequins to convey emotion to a well-known story. 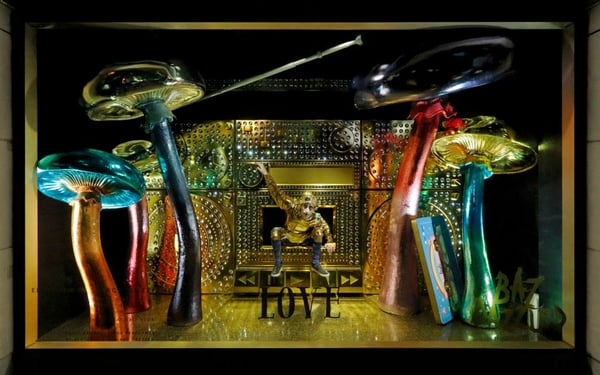 New York department store has called in legendary film director, Baz Lurmann to create a bit of Christmas magic for their Christmas windows. Lurmann has brought his signature style to the window displays creating something never before seen. All the windows have a moving aspect to them including a clockwork owl and spinning mushrooms. What we love most about Barneys’ extraordinary windows, is that they have scheduled times where they replace mannequins  with live performers to wow shoppers on the streets. Swing by Barneys at the right time and you can see Celestina, the Ice Princess, dancing for her freedom.

Do you agree with our choices? Tell us what your favourite Christmas window has been for 2014 on Facebook, Twitter or Linkedin.